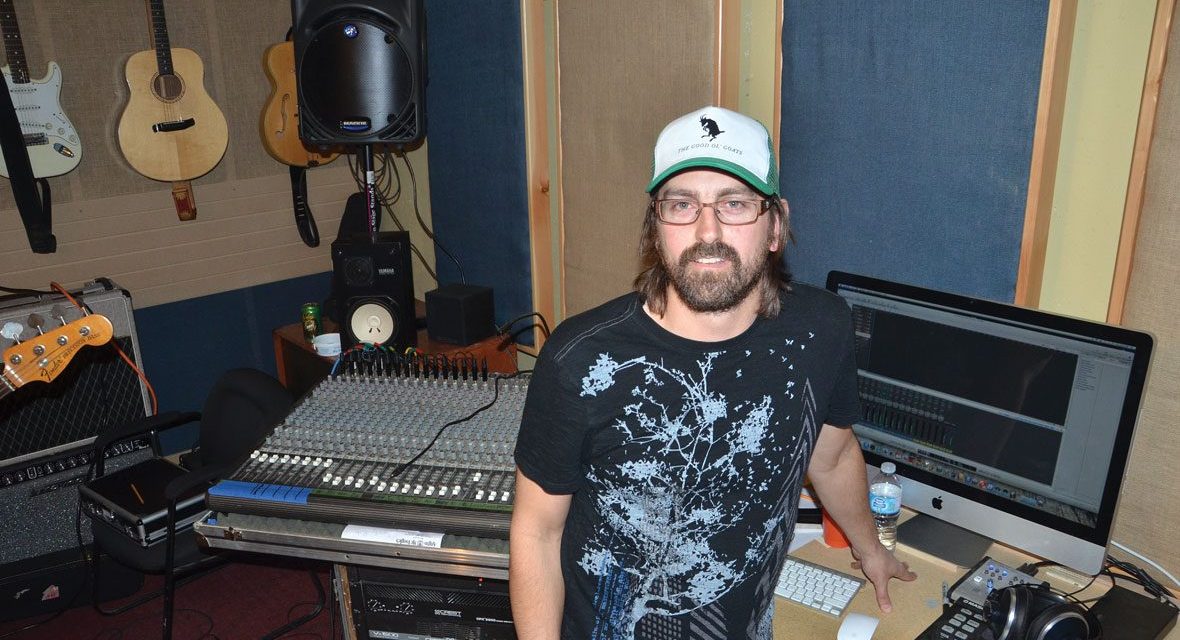 By Dan Walton and Greg Amos

Theres no shortage of local venues for valley musicians to perform in, but before Woodshop Productions opened in Windermere, it wasnt very easy to find a recording studio.

The studio is as hardy as it sounds. Its run by Ben Cameron, whose primary occupation is carpentry. The only way into Woodshop Productions is by taking a short walk through Mr. Camerons workshop, and the impressive set up will captivate any first-timer.

Mr. Camerons former band would record their tracks at studios in Calgary, before he bought recording software to practise the trade initially as an amateur, slowly upgrading as means allowed.

Its been a good ten years of slowly developing that, he said. The studio is really just a glorified band room.

Currently, operations occur in one room, but Mr. Cameron said there will eventually be an isolation room.

I hope to expand and actually build a proper studio, he said. But in the meantime, the studio is punching above its weight with what it has.

For many valley musicians, their first time in the studio is time well spent towards a worthwhile effort a CD of Christmas songs to benefit local charities and musicians. Thus far, 12 of 18 tracks slated for the disc have been recorded. Of those dozen songs, eight are original Christmas compositions written by locals.

Its really eclectic, said Mr. Cameron, who played in a valley band called Standby for the Bomb for ten years. Theres a real broad variety of genres and styles. Its sounding really good; there are a lot of hidden gems in the valley of good vocalists and good songwriting.

Initially, the group behind the disc was having trouble finding enough local musicians interested in joining the project, but at this point theres plenty of interest, said Bill Cropper, one of the founders of Windermere Valley Musicians Who Care.

Recording on the Christmas album is expected to wrap up in early November, leaving enough time to secure rights to some of the well-known Christmas songs on the disc, and to get the whole thing mastered, pressed and packaged for sale.

Everybody seems to be really happy with their recording; its just a different technique, said Mr. Cameron.

For musicians to share music with listeners, its much more convenient and practical with a professional recording.

Most people listen to music recorded not live, he said. Live shows are great, but if you want to share a song with someone, you need a recording of it, and you want a decent recording of it.

Mr. Cameron enjoys his work as a producer, and said his favourite part of the job is entering the studio with musicians who start off as strangers, and as a team, coming out of the studio with an album.

Its a unique experience, he said.

In addition to recorded music, Woodshop Productions can service any type of audio media. Mr. Cameron can be contacted for more information at 250-342-5394, and online@woodshopproductions.ca .