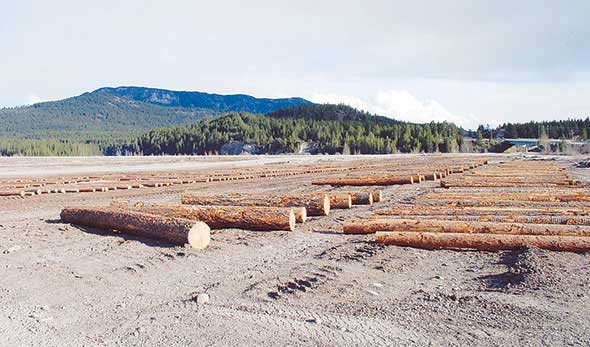 With permanent shutdown of the Canal Flats mill less than a month away, the first working group meeting aimed at assessing the future of the forest industry in Canal Flats was held on Wednesday, October 7th, and included representatives from Canfor, the Ktunaxa First Nation, provincial officials, industry partners, Columbia RiverRevelstoke MLA Norm Macdonald, and Canal Flats mayor Ute Juras.

We spent most of the meeting brainstorming and scoping out opportunities and ideas to help Canal Flats move forward; but it was just the start of a process, said Mayor Juras in a press release. Some really interesting ideas came out and I am looking forward to continuing to work together to flush out more ideas from others.

Based on that commitment made by the Premier, the Ministry of Forests, Lands and Natural Resources and the Ministry of Jobs, Tourism and Skills Training co-facilitated the meeting and I felt it was very productive, she added. I am pleased that Canfor committed to stay engaged in the process as we move forward.

Canfor has not yet indicated what it plans to do with the mill site, nor has the processing equipment within the mill been discussed yet, she said in response to questions from The Pioneer.

The next date for a working group meeting, which are not open to the public, has yet to be announced. 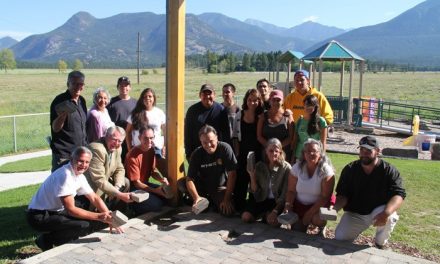 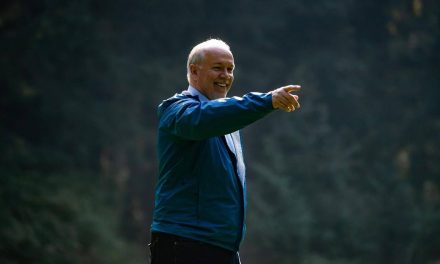