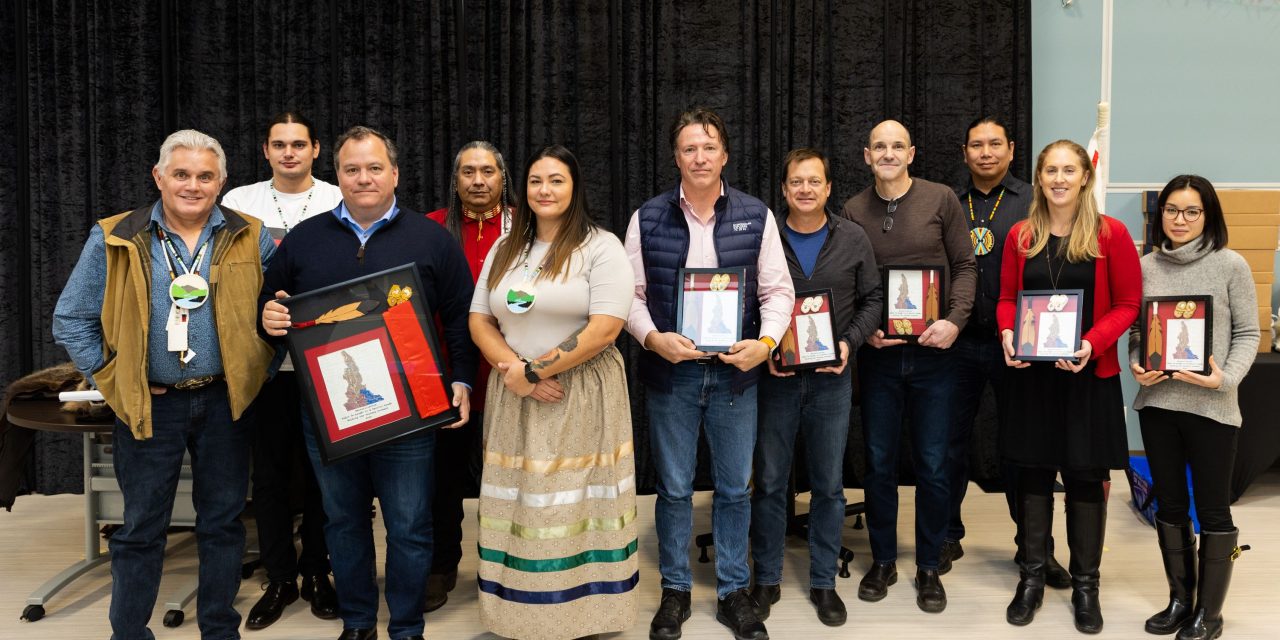 This past December Yaq?it ?a·knuq?i’it, (YQT or Tobacco Plains Indian Band), Pacific Road Capital and North Coal Limited (NCL) entered in to a Letter of Intent (for) a proposed ground-breaking partnership. This partnership of all three parties will progress and develop North Coal’s Michel Project. The Michel Project, located in the Elk Valley near Sparwood, B.C., is a development-stage metallurgical coal project that will incorporate industry-leading mine design, strong water protection, low operational carbon emissions, and accelerated natural reclamation plans. The project was designed with collaboration and input from YQT Peoples, who are members of the Ktunaxa speaking Peoples of B.C., Idaho, and Montana and part of the Ktunaxa Nation. Ktunaxa people have lived on the lands adjacent to the Columbia and Kootenay Rivers and the Arrow Lakes of British Columbia for more than 10,000 years. Today, the Tobacco Plains Indian Reserve comprises 10,600 acres surrounding Grasmere, in southeastern B.C.

The partnership of these three parties is centred around the core principles of co-ownership, co-management, and co-governance and is the culmination of several years of respectful engagement between them. YQT will take up direct ownership interests in North Coal and the Michel Project and solidify a direct and meaningful role in the activities and ultimate development within the ?akanuxunik? ?amakis? territory. Together North Coal and YQT will continue their hands-on role in managing significant impacts while generating potential opportunities for its people, and forwarding a best-in-class project.

“This is a tremendous opportunity for YQT on our path to self-determination,” said Chief Heidi Gravelle, YQT, in a December press release. “This partnership has been built on mutual respect, collaboration, and integrity, while working with our community members, elders, and leadership to create a sustainable future built on our strong traditions and culture. By working together with Pacific Road Capital, we will have set a precedence for other companies looking to partner in economic ventures on unceded territory. We look forward to working together to create new opportunities for YQT and other First Nations on this important project.”

The goal of the Michel Project is to produce premium, mid-volatile, high CSR (coke strength after reaction) hard coking coal, more commonly known as metallurgical or steelmaking coal. This commodity is a critical ingredient in the steelmaking process and is not used for legacy coal-fired energy generation. NCL plans to offer global markets a product that is essential in helping decarbonize steel-making blast furnaces on their path to lower emissions… with the plan to produce 1.8 million tonnes per year of premium, high CSR, hard coking coal over a 23-year mine life. NCL expects markets, investors, and supply chains will be demanding as part of the clean economy transition.

Ian Maxwell, chief executive officer (CEO), NCL, said global decarbonization is one of the biggest issues that the world faces today. The Michel Project will provide a differentiated, low scope 1 and 2 emissions input that steel companies will urgently need as they decarbonize over the coming decades. NCL holds a 100 per cent interest in the Michel Project, an advanced metallurgical coal mine development with approximately 140 million resource tonnes of high value-in-use metallurgical coal in BC.

“Our development pathway has established a number of firsts,” Maxwell said. “We have designed our project with the highest standards of water quality at its heart, constantly putting environmental standards and decisions first. Now, our project and the development team will benefit greatly from YQT’s direct input. Our plans will be strengthened by YQT’s substantial knowledge of and connection to the land, traditional cultural heritage, and land management practices. Our development path will benefit from YQT’s extensive connections with and knowledge of other First Nations in the region of Tobacco Plains. We expect this to be beneficial to all parties, upholding our overall commitment to sustainable progress of the partnership and the Michel Project, and aligned with the Province of British Columbia’s Declaration of the Rights of Indigenous Peoples Act”. 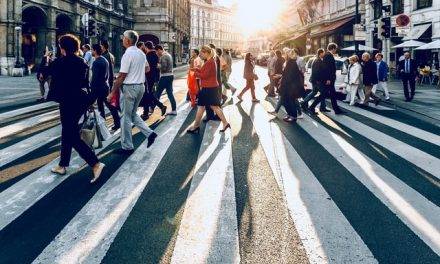 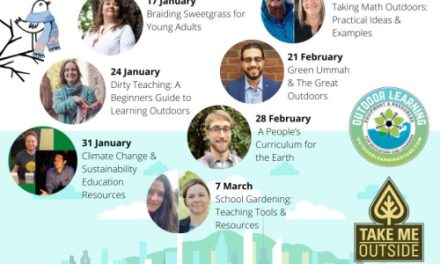