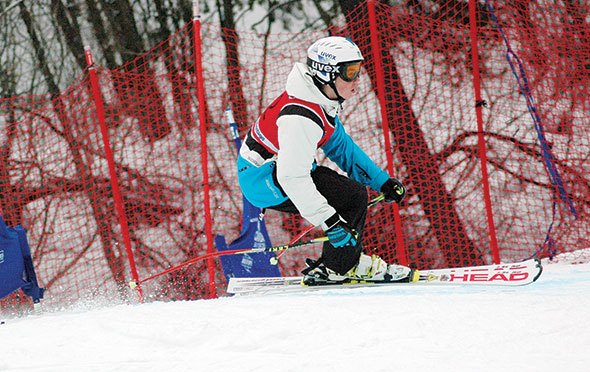 A NEED FOR SPEED Aaron Smith of the Kananaskis Alpine Ski Club flies through the skier cross course at Panorama on Sunday, March 3rd, during the Cresa Can Am under-16 Western alpine ski race weekend.Photo by Greg Amos

It took more than a raging condo fire on Wednesday, February 27th to put a damper on the Cresa Can Am under-16 Western alpine ski race weekend at Panorama Mountain Resort, where more than a dozen racers from the Columbia Valley made their mark on the field of nearly 200 skiers from Canada and the United States.

Arguably we saw some World Cup turns this weekend, said Nigel Cooper, manager of athlete development with Alpine Canada. Not every turn and not from every kid, but I think the front of the pack is very strong.

With some racers fetching their sprinkler-soaked boots from dryers in the Panorama rental shop just prior to a practice session on Thursday, February 28th, the weekend race series took advantage of some fresh snow on the mountain and enthusiasm imported from all corners of B.C.

Amelia Smart from the Panorama Ski Club began the competition by winning the womens giant slalom event with two strong runs that totalled 2:08.18. Following close behind in second with a 2:11.16 run was the Sunshine Ski Clubs Haley McKercher, who was trailed by third-place finisher Courtney Hoffos of the Windermere Valley Ski Club, who registered 2:11.16.

Whistlers Riley Seger was the top finisher in the mens giant slalom event, with two runs totalling 1:58.18, and earned the title mens overall champion at the event. Runner-up Keegan Sharp of the Panorama Ski Club was just behind him in the giant slalom with a time of 1:58.67.

Max Scharf of Revelstoke earned first place in the mens slalom event after completing two runs in 1:24.29. The runner up was Whistlers Alex Gershon who registered time of 1:24.93, followed by Big Whites Alex Roehrig at 1:25.41. David Catherwood with Panorama placed seventh with a time of 1:25.98.

Georgia Willinger with the Kananaskis Ski Club earned victory in the womens super G on Saturday, March 2nd after posting a time of 53.29. In second was Haley McKercher of Sunshine with 53.96, followed by Georgia Burgess of Banff at 54.05. Windermeres Courtney Hoffos came in fifth with a time of 54.30, right before sixth-place finisher Amelia Smart of Panorama at 54.42.

Riley Seger from Whistler was crowned the mens super G winner after registering 52.35 as his final time. Keegan Sharp from Panorama was the runner-up after posting a time of 52.44. James Crawford from Whistler took third place with a time of 52.52.

Keegan Sharp placed second in the mens skier cross event on Sunday, March 3 with a run clocking at 1:08.09, while Amelia Smart finished second on the womens side with a time of 1:11.31. Each of the local skiers was a member of the top-placing mens and 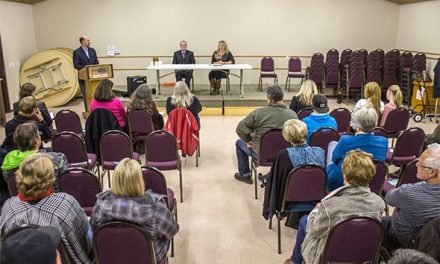 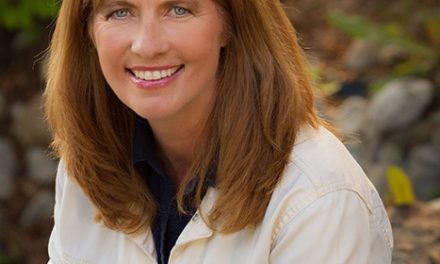 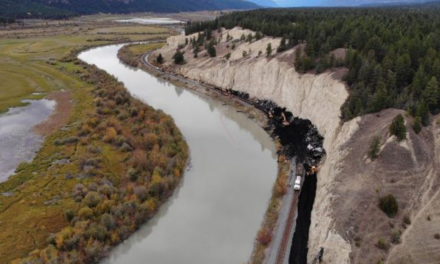 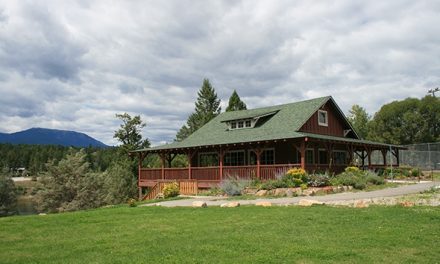